The Benefits of Using Polyurethane over Mudjacking

Concrete may be one of the most trusted flooring options, but even the best can’t endure the test of time. After providing a solid footing for years and probably decades, concrete will eventually show signs of aging. The erosion will cause it to sink, lowering the overall level of the surface. The good news is there is more than one way to restore the surface back to its formal glory

Polyurethane Concrete Raising and Mudjacking are both techniques used to repair settled concrete by lifting the surface back to its prior position. The core processes are very similar, but there are several advantages of using Polyurethane over Mudjacking despite the higher cost. In order to understand what makes it better, one needs to know the difference between both the techniques.

Mudjacking is the method of fixing sunken concrete by injecting slurry consisting of mud, sand, cement and limestone beneath a concrete slab to lift and level it. Several holes of about an inch or two are drilled in the slabs and pressure is used to pump the concrete into the soil beneath, bringing it to the desired level. This process can be used on surfaces such as driveways, sidewalks, patios and pool decks, but beyond these the use is very limited.

What Is Polyurethane Concrete Raising?

Fairly new, Polyurethane Concrete Raising is a quicker and more efficient method. Due to the advancement in technology, the process is less intrusive, more reliable and can be used for heavy-duty applications like airplane runways, highways and factory flooring.

The process involves drilling smaller holes in the concrete slab to insert polyurethane structural foam material through special ports. The material expands to fill the void and the foam rises to bring the slab to the desired level. Without much cleanup, the slab is functional within a short period of time. The Polyurethane material is much lighter than the slurry used in mudjacking.

Mudjacking is a traditional technique with lower strength and lower upfront cost. It does give you the freedom to choose the ingredients of the slurry mixture and create a mixture with a higher compressive strength, but that will push the cost beyond the cost of Polyurethane raising.

Polyurethane Concrete Raising, despite being a recent innovation, has multiple benefits compared to the conventional mudacking technique:

Even though Polyurethane Concrete Raising is more expensive than mudjacking, it is capable of churning out more value in the long run. Since it will last longer and need fewer repairs, mudjacking is a short-term, cheap fix in comparison.

Check out this video below: 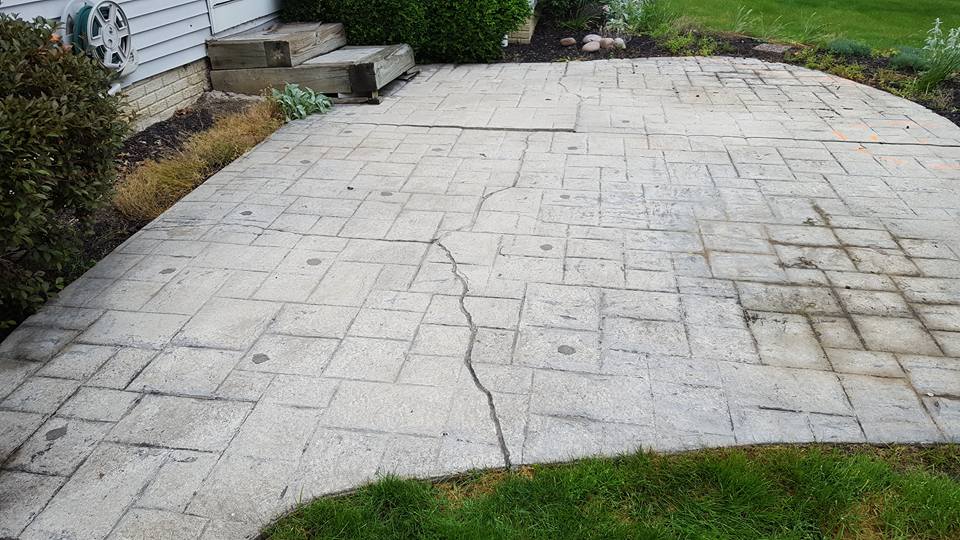 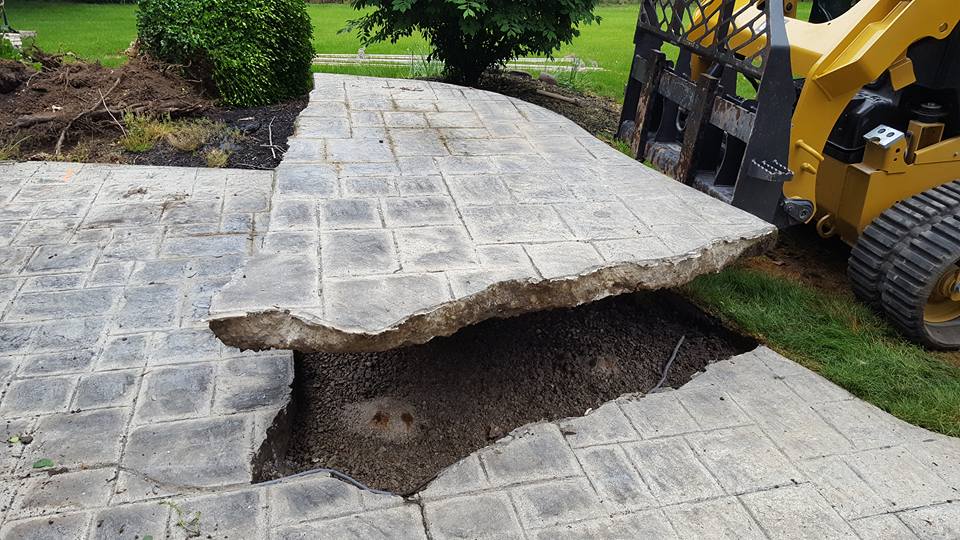 It is essential that you hire a professional for concrete leveling service so they can inspect your soil. If you are interested in leveling your concrete, give our guys at Mr. Level a call at 855-675-3835.

Instant Gratification of a Thick Green Lawn with Sod

Get Your Yard Ready for Summer with Our One-Day Landscape Makeover | landscape Design| Avon, OH

Seasonal Yard Work can give you the landscape of your dreams in just one day with our One-Day Landscape Makeover! Choose the services you need and we do that